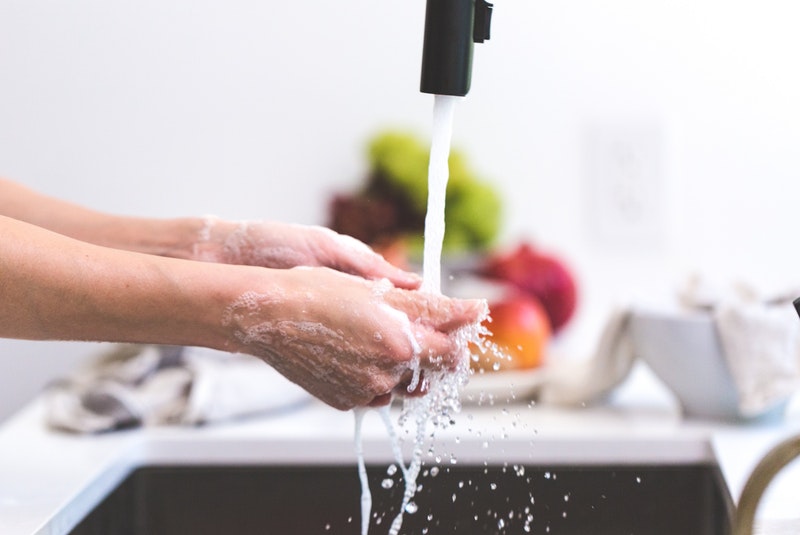 13 May Do You Have Obsessive Compulsive Disorder?

Posted at 7:00 am in Individual Therapy by jlbworks

Most of us have heard of obsessive compulsive disorder (OCD). It’s become something people frequently use to describe themselves when they are being overly cautious, clean, or repetitive in their movements. And the fact that it has been referenced many times has led to a different understanding of what obsessive compulsive disorder actually means.

Those suffering from OCD frequently seek the help of a psychologist to deal with their symptoms. It can be a debilitating disorder that has a wide variety of real-life consequences.

In order to clear up any confusion, here are the specifics of obsessive compulsive disorder.

What Is Obsessive Compulsive Disorder?

It is an anxiety disorder that can show itself in a variety of different ways. However, even though the manner in which it is acted out can differ, there are some underlying issues that drive the behavior and are similar across all patients. The main issue is that they suffer from unwanted thoughts that are pervasive to their everyday life. These thoughts drive them toward repetitive motions or behaviors.

These behaviors can be something as simple as washing their hands, locking the doors, or checking to make sure the stove is off. However, even though these activities can be simple, they can drastically interfere with the lives of the people suffering from the disorder.

Repetitive attention to a seemingly mundane task can get in the way of a person’s daily obligations. This includes going to work, social obligations, or any other activities they need to accomplish in a given day.

Visit Dr. Phil Chanin to learn more about how a psychologist can help with obsessive compulsive disorder in Nashville, TN.

Why Is Someone Obsessive Compulsive?

The actual source of obsessive compulsive disorder isn’t exactly known. Psychological issues are different for many people. They can come from internal factors, external factors, or a mixture of the two. Some theories as to where the disorder comes from include brain abnormalities, hereditary inheritance, and learned behaviors that have been reinforced by providing relief from anxiety.

A person with obsessive compulsive disorder might be able to recognize the fact that these behaviors don’t improve their life. They could even see that their behaviors are completely unwarranted, but that doesn’t help mitigate the driving desires and forces behind their actions.

There are some people with the disorder, however, that believe their motivations to be warranted. They truly feel that if they don’t complete their repetitive task that something bad will happen. This is known as poor insight.

Obsessive compulsive disorder is characterized by an inability to control the fixation on these ideas. The uselessness of the resulting behavior has nothing to do with the preoccupation to complete it.

Many people have recurring thoughts or behaviors. This doesn’t mean they suffer from obsessive compulsive disorder. Those who are focused on keeping their living quarters clean and organized because it makes them feel better don’t necessarily suffer from obsessive compulsive disorder. There’s a good chance they are simply tidy.

The difference is in the reasoning for completing the behavior and the result of the behavior. Those who are repetitive in their actions, such as someone who cleans the house every weekend, perform the task because they enjoy the result. However, those with obsessive compulsive disorder perform the action because their thoughts center around it until it is complete. And then once the action is complete, a person without obsessive compulsive disorder will feel relief.

These behaviors don’t provide any benefit to those that suffer from the disorder. In fact, they make life more difficult.

Diagnosis of obsessive compulsive disorder can be quite difficult. Many symptoms of OCD overlap with other psychological disorders. OCD can also exist in conjunction with another disorder, which can make diagnosis even harder. However, there are certain signifiers that can be used to solidify a diagnosis.

A physical exam might be used to rule out outside issues that might contribute to the symptoms.

An evaluation from a psychologist will analyze the person’s thoughts and feelings regarding their particular symptoms. This will center around how these thoughts affect the person’s daily life and emotions. This can occasionally include interviews with family members and friends to get a full picture of the problem.

The psychologist will use the information gathered in these meetings to compare to the DSM-V definition criteria for obsessive compulsive disorder.

Medication can also be used to treat OCD. Antidepressants are often the first option. These are used to supplement the psychotherapy and can help to reduce the amount of unwanted ideas and emotions that feed into the disorder.